What drives a 19 years old young man to leave everything behind and devote himself body and soul to helping the poorests in the most dangerous areas of the planet? 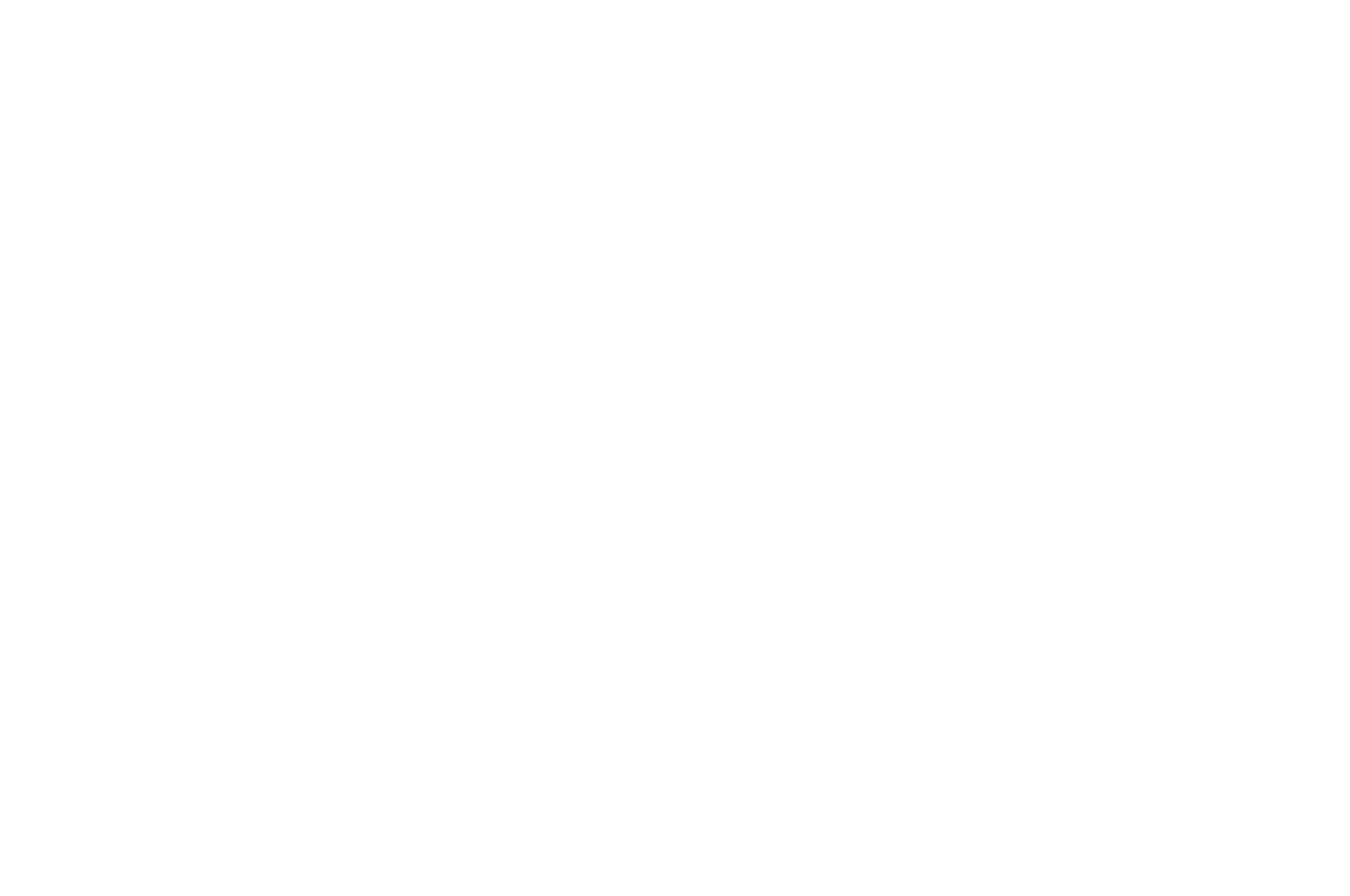 What drives a 19-year-old young man, born and raised in Taranto, son of artisans, to leave everything behind and devote himself body and soul to helping the poorest in the most dangerous areas of the planet?

It is not much a religious choice, nor just an ethical or political one, that drives the choices Gennaro Giudetti, now 29, made in the last 10 years. There is a sort of restlessness, a feverish need of making himself useful, a thirst for justice that continuously emerges from his stories and images, which have showed some of his life’s paths: too big for his young age, but made possible exactly thanks to it, thanks to a stubborn, brave energy of a man in his twenties, who chose to work in high risk areas.

The project begins with a whirlwind of images and stories, and tries to penetrate the present, trying to understand what it means today, for a young adult, to make such a choice: conflicts with the family, uncertainty of friendships, economic problems. Because Gennaro Giudetti’s life is a bit out of the ordinary, but at the same time it is exemplary. And it allows us to tell a story not only about a choice such as his, but also about all the choices that cross the dreams of many young adults: the need of getting out of their own limited horizon, of finding a meaning in life, of understanding their own identity.
Gennaro’s life reaches one of its highest dramatic points on 6 November 2017, when, after boarding a search and rescue ship in the Mediterranean as a cultural mediator, he finds himself having to face directly the decision of saving someone’s life with his own hands and to leave others to their destiny instead. From that day, Gennaro became the public witness of that humanitarian disaster.

His life increasingly accelerates: we follow him in Colombia, in a territory affected by a civil war, where he exposed himself as an unarmed escort to defend farmers threatened by death squads; then in Palestine to escort children to school; in Lebanon for a humanitarian corridor for the Syrian refugees; then again in the Mediterranean…and finally, with Doctors Without Borders (MSF), in the Democratic Republic of Congo, in Central Africa and in Congo again, to fight the epidemics of Ebola, Measles and Cholera, fulfilling his dream of becoming a humanitarian operator. But without ever abandoning that feverish need for helping who is in need. A fever that has now become his life.

a documentary’s project
by Daniele Cini and Claudia Pampinella 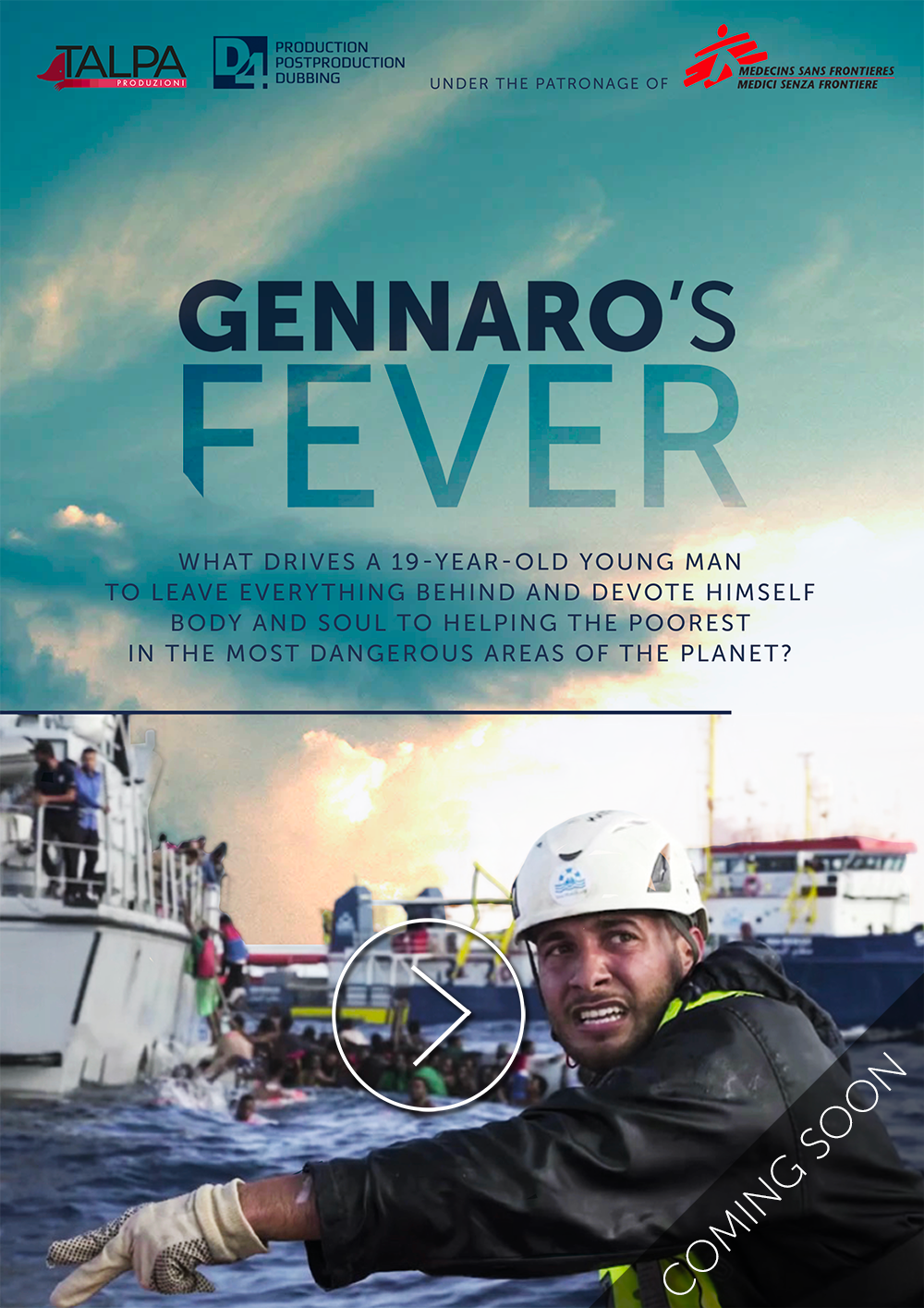